the happiest of rainbows 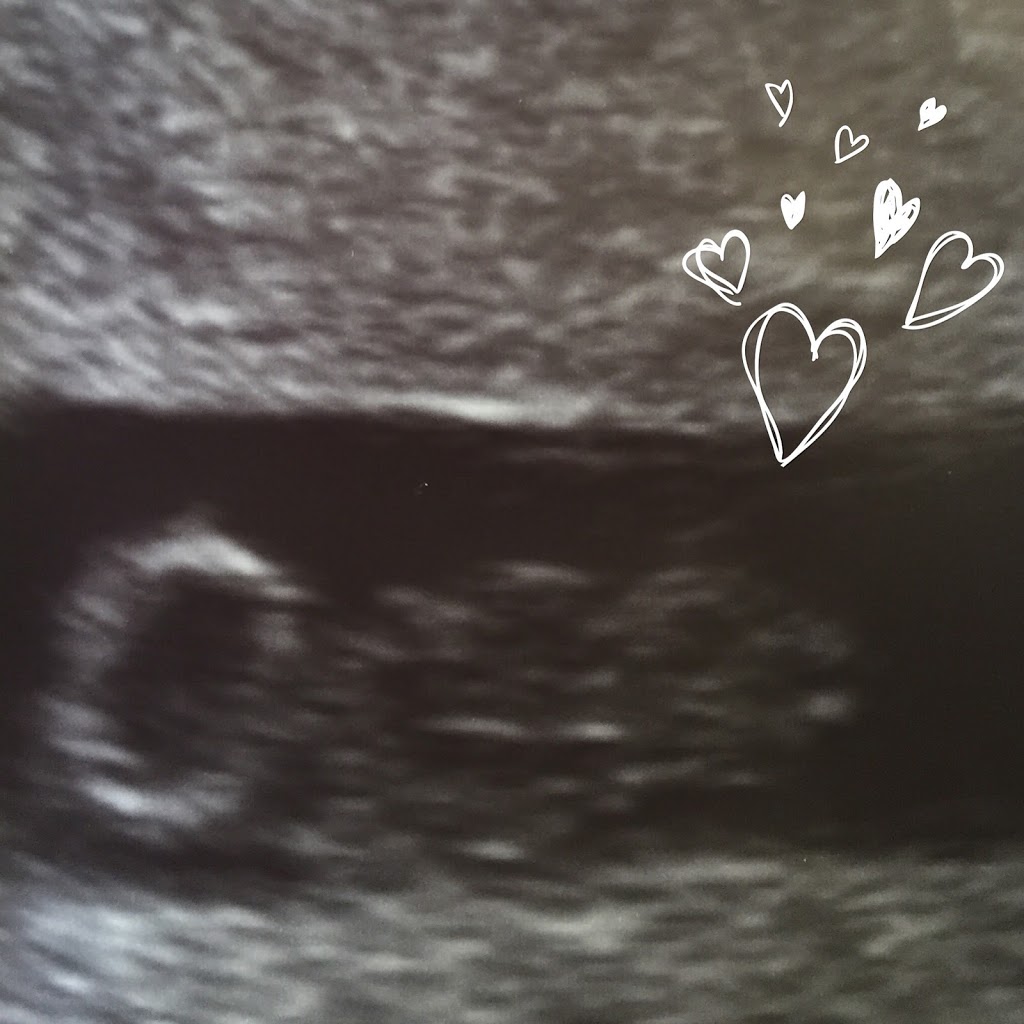 By this point in my blogging history, I have come to accept that I am not the most prolific of bloggers.

The past couple seasons have been very busy and very, well, encompassing.

Last December, I put myself on the waiting list to be accepted to our BC Women’s Hospital Recurrent Loss Clinic. There was a few months of waiting but I was ok with that. After an initial meet with the doctor in charge of our case, I received a few blood tests searching for possible conditions that could be causing the miscarriages. I later was on the receiving end of a hysteroscopy, which I would be happy to not have to repeat, EVER.
But all the tests came back with the same answer. Nothing was wrong. My thyroid is perfectly fine. I don’t have any rare conditions that attack embryos, and since I already had three children, clearly, I am capable of having children.

I asked the doctors about my own personal theory as to why I was miscarrying and they basically said nothing could be proven and that new information comes out all the time.
I tried not to be disappointed that they weren’t interested in the research, but I figured, I’d done the research, made the necessary changes, and maybe that would be enough.

Let me just say this first. I am not a doctor. This post isn’t to give medical advice. It is just reflective of my discoveries and my own personal experience.
So here is how I ended up with the research that led me to believe that I could try for the final and fourth time to have our fourth baby.
When I switched family doctors, my new doctor ran a gamut of blood tests. This was done right after I had surgery the month after my third miscarriage. The blood test included testing for my B12 levels as well as my AST (aspartate aminotransferase) and ALT (alanine aminotransferase), and my thyroid function.
This was the first time someone tested me for B12, that I know of. My score was 248, with a healthy range being 156-698, according to this laboratory. While it wasn’t super low, it was on the lower end of the spectrum and through research, I learned that Canada has a somewhat broad range, where as other countries have a much narrower range of what is an acceptable B12 range.
So I started researching links between “low” b12 and recurrent miscarrying. I found countless studies and research indicating a link. Simply put, from what I could determine, low B12 while pregnant could cause your body to abort the baby at about 5-6 weeks. While this wouldn’t explain my first miscarriage (I saw a heart beat but the HCG levels were quite low for where the baby was in the pregnancy), it could DEFINITELY explain my second and third miscarriages. Both babies stopped developing at about 5-6 weeks. And throughout all THREE pregnancies, I was breast-feeding my son which further depletes vitamin stores, if not supplementing enough or correctly.
So, I beefed up my B12 intake with an oral methylcobalamin b12. My doctor retested me a month after my supplementing and it had already gone up from 248 to 419.

Fast forward 5-6 months later. During this time, I continued to take my vitamins, my iron and my B12 supplement and tried to generally become healthy again.
We were given the green light to try to conceive again. We waited until our anniversary celebration was over (the idea of being nauseous and exhausted while away was not appealing).

We were pregnant the next month. This pregnancy would be monitored by BC Women’s Recurrent Loss Clinic. This meant I had several blood tests early in the pregnancy to make sure my HCG levels were doing what they should. And I would be able to have an ultrasound every two weeks from 6 weeks on. If I made it to twelve weeks, I would graduate from the clinic and move to regular prenatal care.

We were (VERY) cautiously optimistic. My pregnancy symptoms started before I even took a pregnancy test and worsened as I went along (all good things for sure). My kids, being the super curious type, immediately determined I was pregnant by the sudden occurrence of blood tests. They confronted us right away and I couldn’t lie. 🙂 Also, when I’m pregnant, I REALLY have no energy, so they would figure that out pretty quick.

So, when I was six weeks pregnant or so, we went in for our first ultrasound. To say I was terrified was an understatement. My hubby came with me (he really had zero choice in the matter – HA) and held my hand while the technician quickly assessed us.

While she lacked a certain warmth, one of her first sentences while scanning me was “Don’t worry, I see a heart beat”. For that alone, I was ready to leap off the table and hug her.
We got to see our tiny little nugget growing away with a beautiful round yolk sac. It looked like maybe we were going to actually have a baby. Up until this point, I didn’t really believe it was possible. I immediately felt better. This lasted for about a week until I started fretting that maybe something else would go wrong… When I saw the next ultrasound, surely THEN, I would believe we were actually having a baby. Needless to say, this vacillating between being ecstatic and worried continued. After our final ultrasound with the Recurrent Loss Clinic, we were told we were graduating to regular prenatal care and that they would love it if we sent on a picture of our little baby when it was born in February. Having that vote of confidence meant so much.
Well, we are now 22 weeks pregnant, and our little blessing is a boy. And NOW, I can begin knitting and sewing and getting ready to welcome our little baby into our family. To say he is loved would be a major understatement. Even as I write this, I can feel him rolling around and kicking me, and letting me know he is there and he is coming. I am so glad we tried “just once more”.

7 thoughts on “the happiest of rainbows”