the art of new beginnings 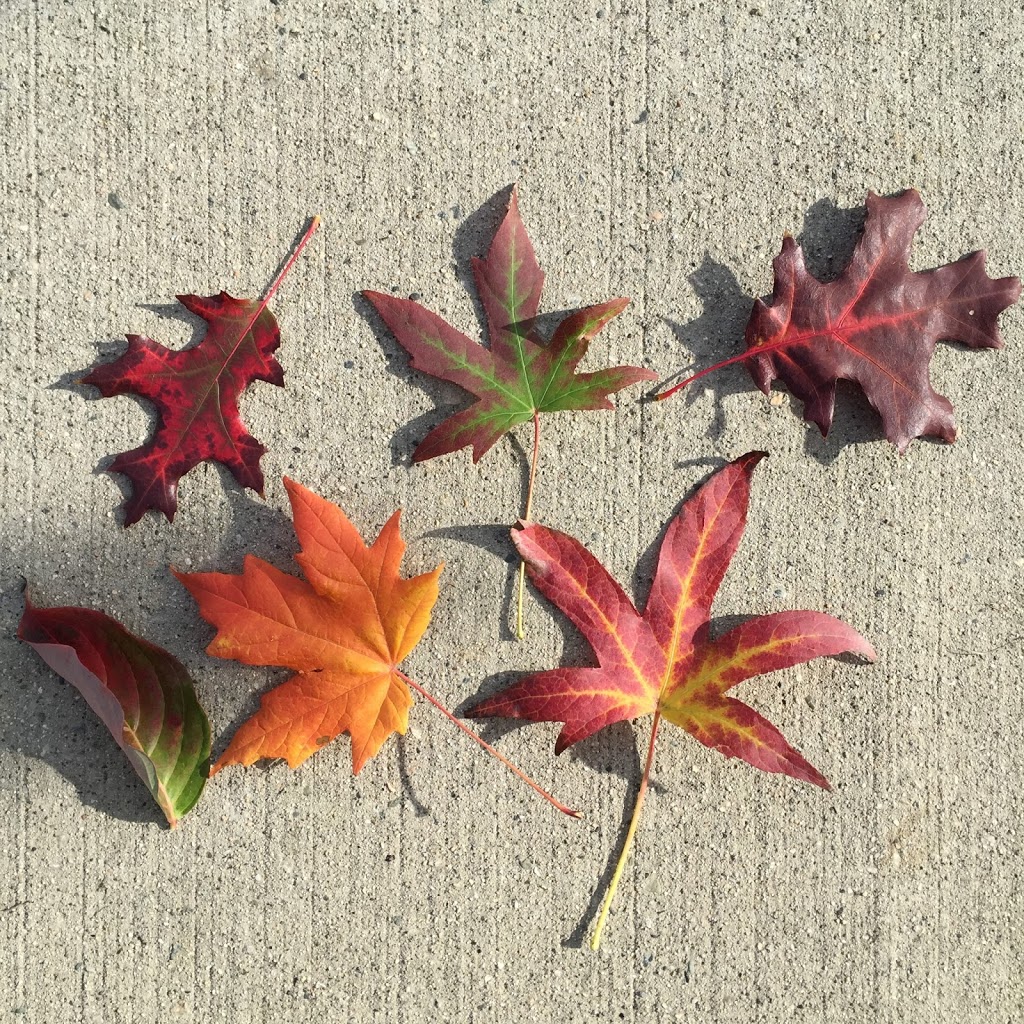 I don’t know that anyone actually reads my blog anymore (ever?) but I’ve turned over a new leaf. And I cannot wait to see where it takes me. Let’s see. Its been MONTHS since my last post. I don’t really even know where to begin. That fact and the fact that this post is going to be really, really hard to write has had me procrastinating. A lot.

If you follow me on Instagram, you may have a little bit of an idea of what has been happening, for those little glimpses I share. Sometimes, I don’t know how much to share, but let me tell you, in the moment, while it was happening, sharing and getting feedback helped me cope.

This past year has been the most difficult and trying years of my life. It has tested me and stretched me and broken my heart. I didn’t know a heart could be broken quite like that.

Remember Sewvivor last year? Well, during the Sewvivor competition, I returned to work full time. Within a week, I discovered that I was also newly pregnant. And we were moving within the month. It was an incredibly stressful month. We had just decided that we were finished growing our little family, but from the first moment of learning about this tiny blessing growing in me, we were smitten and embraced the fact that our life was going to change.

At almost 7 weeks pregnant, I began bleeding and lost our little baby. This happened on the weekend of our move. I was lucky enough to see a little heartbeat flickering on the ultrasound monitor, but that was it. I’m still not 100% convinced that I didn’t cause it by moving heavy furniture when I shouldn’t have been.

I can’t even begin to explain the loss I felt. While not having planned for a fourth child, all of a sudden, there was a huge gaping hole in our family, an emptiness. And for the first time, I truly understood what others have gone through, quietly, secretly. And I kept my mouth shut and held my pain in.

A few months later, I decided to share my loss and was moved to tears by the compassion and similar stories echoing. I was stunned by the number of people who have experienced this loss.

In time, we decided to try for a fourth. Consciously. I immediately became pregnant. The doctors all said that the first miscarriage was simply chance. I was so excited, and so sick, all at once. This time, I was going to get my baby. I couldn’t wait!

I went for my first ultrasound scan, and just looking at my technicians face, I knew. After a couple horrifying weeks of waiting, we learned that our baby had stopped developing and that the pregnancy, while continuing, was never going to produce a baby. I miscarried in spring, on April Fools day. The irony is not lost.

The thing that got me through my second miscarriage was that we had decided to have a fourth child, not necessarily simply another pregnancy attempt. There was still hope, I thought. We would try again.

I waited a month or two to heal and by mid summer, we were expecting. I tried to be so careful with myself, not over-exerting or stressing. I went on a leave from work to give my body time to do what it needed to do.

My first ultrasound with this pregnancy was one of my worst ultrasound experiences ever. The technician yelled at me, was unprofessional and would not let me see the screen. I left knowing nothing and in the end had to wait days for him to send the report to my doctor. But I knew.

We waited another two weeks and the follow up ultrasound revealed that our baby had stopped developing at 6 weeks. I didn’t miscarry until about 11 weeks, at the beginning of fall.
I had officially reached the label of having had “recurrent miscarriages”.

What I didn’t know was why? WHY? After having three perfect pregnancies and babies would I go on to have 3 miscarriages.

I’ve done a lot (read: TONS) of research with my blood tests and what might have caused this bizarre turn of events.

This past year has been a roller coaster of emotion and pain with tiny glimpses of hope and then more disappointment. I wish I had answers.

But, now you know where I’ve been.

This has definitely been a life changing year. I’ve re-focused to work at rebuilding my health one day at a time.
I’ve quit my full-time job and become a stay at home mother again after five years away. I can’t tell you how much this has helped soothe my soul. I’m focusing on my family and children. I finally feel present in their lives, in a way I couldn’t be as much before.
I’ve also begun the journey of homeschooling one of my children.

Creatively, this past year has been a good one. In between everything, I’ve released a new quilt pattern, Vintage Carousel, and am in the process of writing my next.

So, here’s to closing chapters, turning the page and new beginnings. To healing, and appreciating, and celebrating life. And lastly, to hope, and new tomorrows.

13 thoughts on “the art of new beginnings”